Billboard advertising is very effective, it can have a great targeted reach and is unavoidable unlike other forms of advertising. No matter what, your billboard will be seen by who you want to see it based on the location. However, just as important as placement of a billboard is the creative skin put on it. You may have the exact target market you want seeing your billboard, but it won’t be as effective without a good design on it. This post is going to go over a few dos and don’ts towards making a billboard creative using examples.

Use bold and easy to read fonts

Use cursive or hard to read fonts 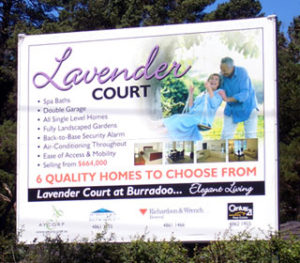 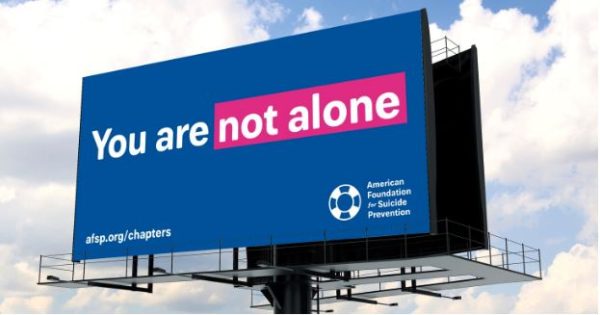 Use low contrast with colours 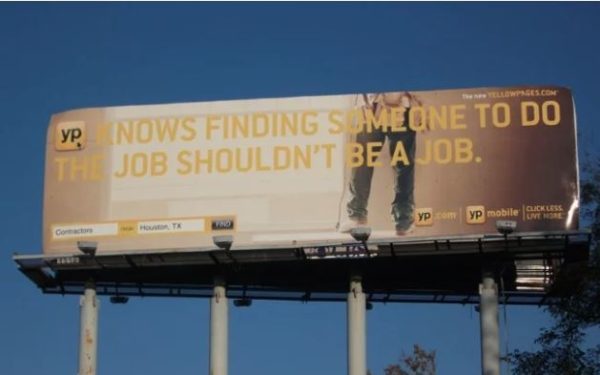 Use a small amount of words 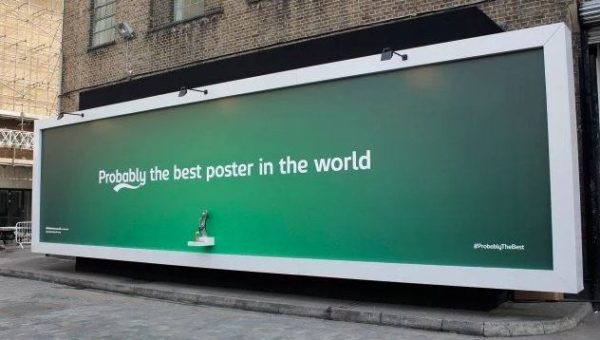 Use too many words 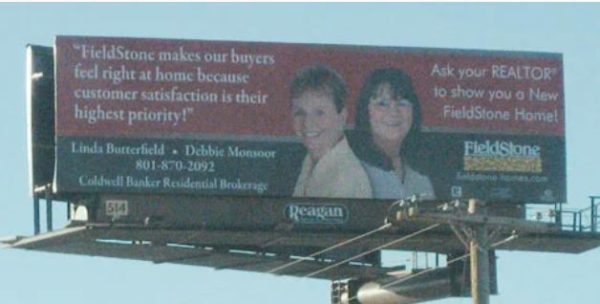 Have a clear and concise image and design 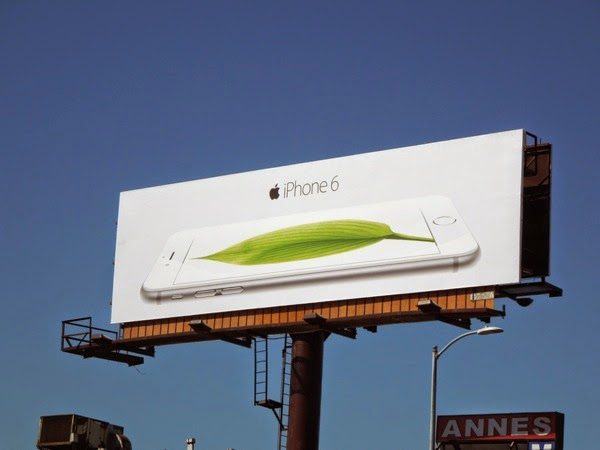 Have too many design elements and unclear messages